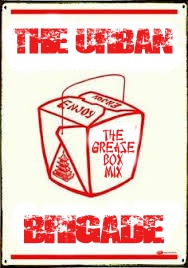 Now comes The Grease Box Mix.  An eclectic blend of recently released hip hop set to usher in the vibes of cooling weather and the leaves changing color.  As usual, Coco and CL are here to guide you through the box of grease!

Somebody should tell Mello Music Group to break a dude off with a royalty check cause as always there are several MMG artists repping here such as Oddisee and Rapper Big Pooh.  There are also some newcomers to TUB mixes such as my personal new favorite Daye Jack.  The G Box is comprised of more  “underground” artists like Finale and The 1978ers interspersed with more mainstream ones like Mac Miller, J. Cole and Jay Rock.  So vibe out with the autumn weather and like the take out print says on every good box of Chinese food for the soul, ENJOY!

It Wasn’t Me – Evidence 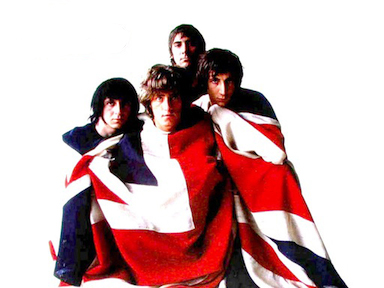 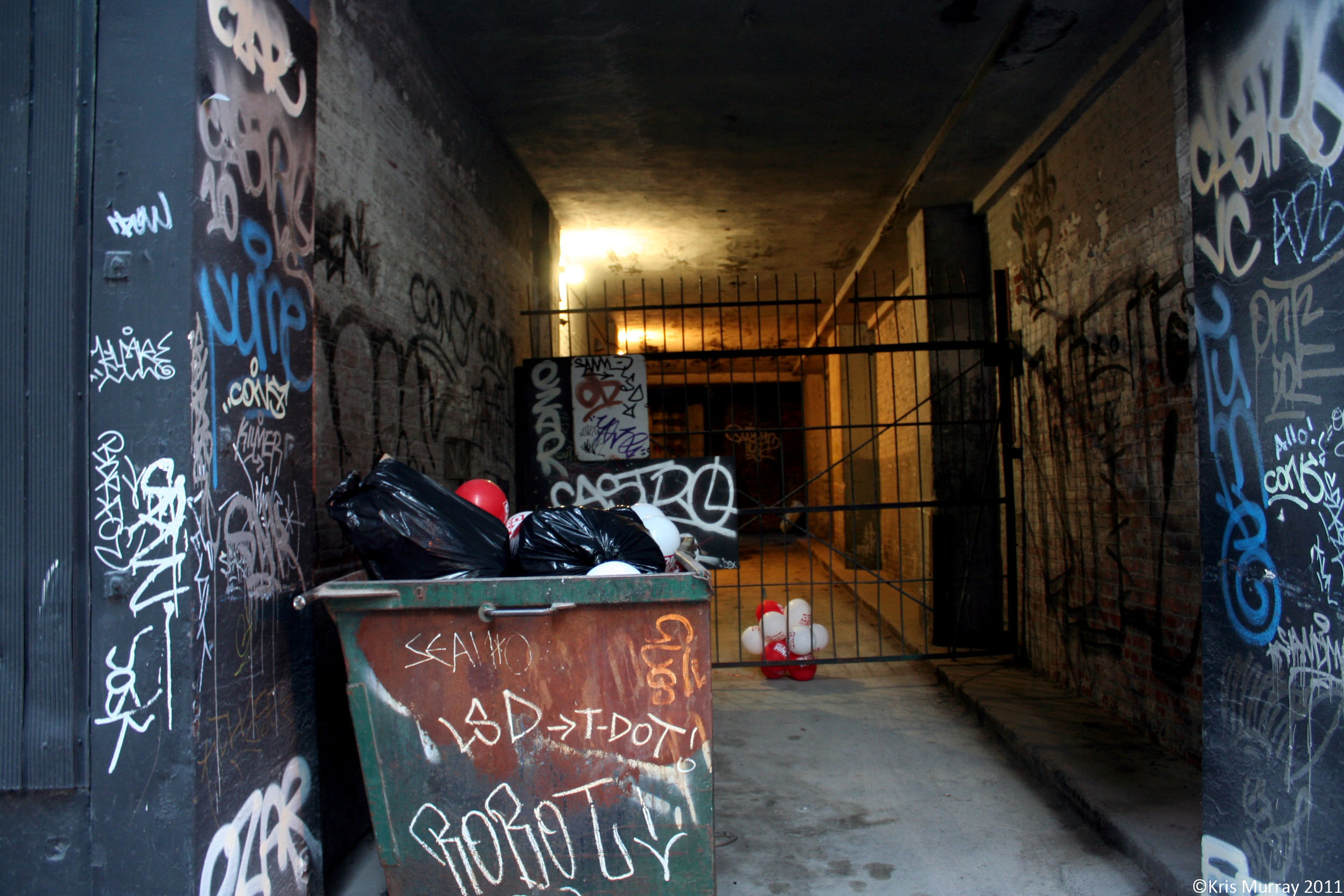 Heart of my city

Easy For You – Mike Baker 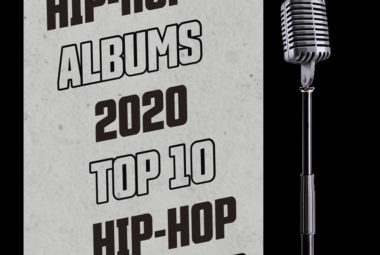 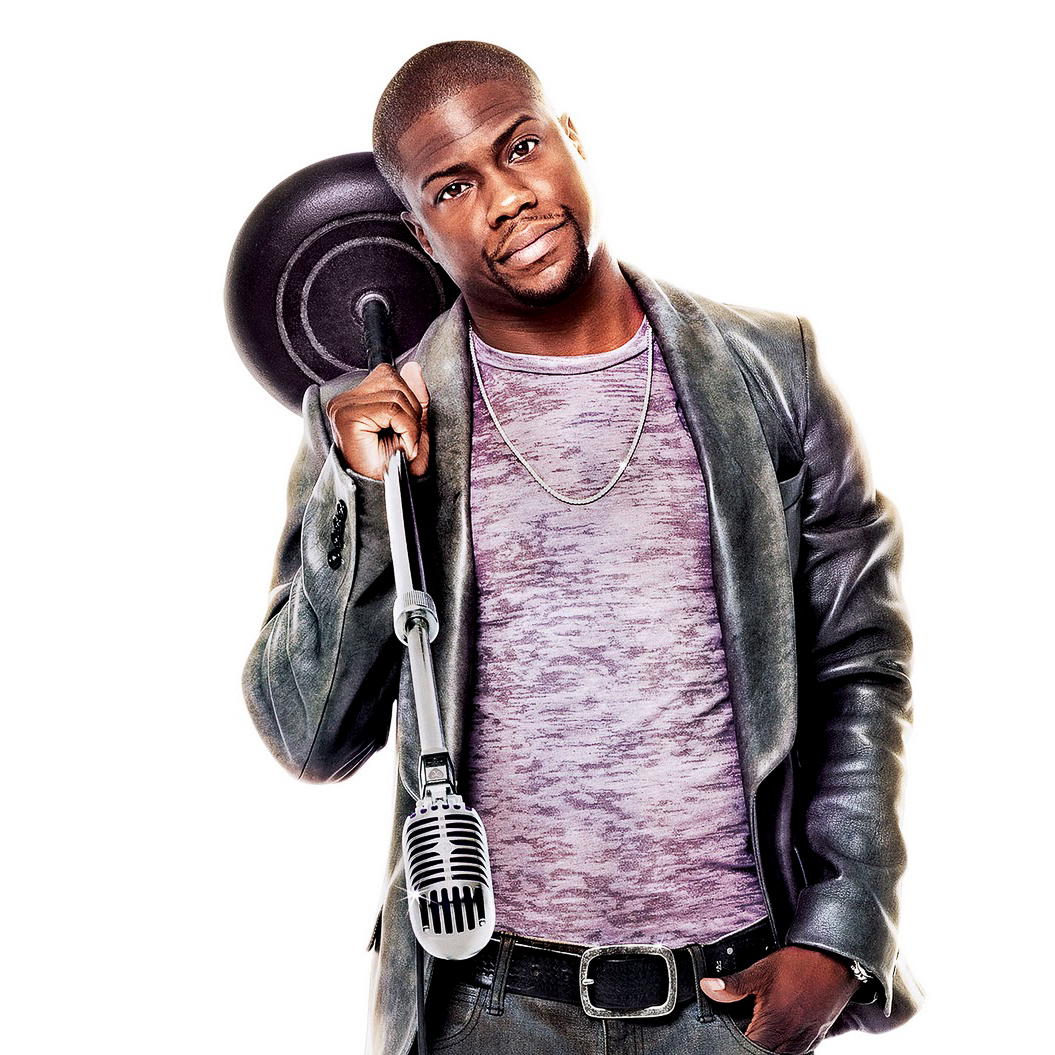