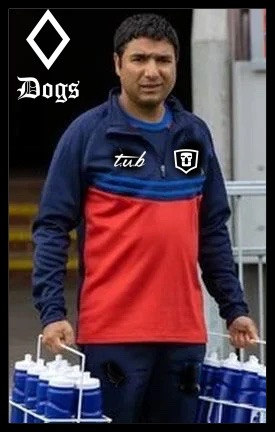 Pictured above is Nate the Great, from Ted Lasso, a show on Apple TV about an American Football Coach hired to to manage a British football club.  If you haven’t seen it, it is well worth the hassle of the 7 day free trial.  Nate is the team’s insecure kit man whose name no one can remember but who also knows a lot about football and has much more to offer than just doing the washing.

What’s this  got to do with a TUB mix?  Fuck all.  Except that it really is a smart show and actually does tie in to this mix, the Diamond Dogs, which is named after

The selections on this mix might be considered the B Sides to the B Sides.  Except that these songs are all so dope they really remind me of true B Sides from the days when we would listen to singles at 33 and 1/3 rotations per minute on a 1200 at Adelphi Ave, when the B stood for Bonus cut.  This mix gives me vibes of those days, with a decidedly more laid back tone that would set the mood for Jay to be playing Solid Snake with an American Spirit burning in the ashtray while Murph walked around with his pet snake around his neck eating cereal.

So just as we all gathered around the turntables back then to enjoy bonus cuts that got us through with care, and as the Diamond Dogs were there for Ted and Roy, this mix is here for you.  Because we all need a little something to shovel to right now. 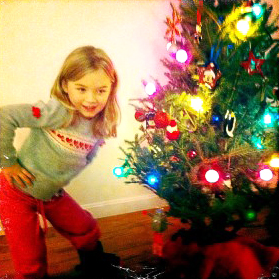 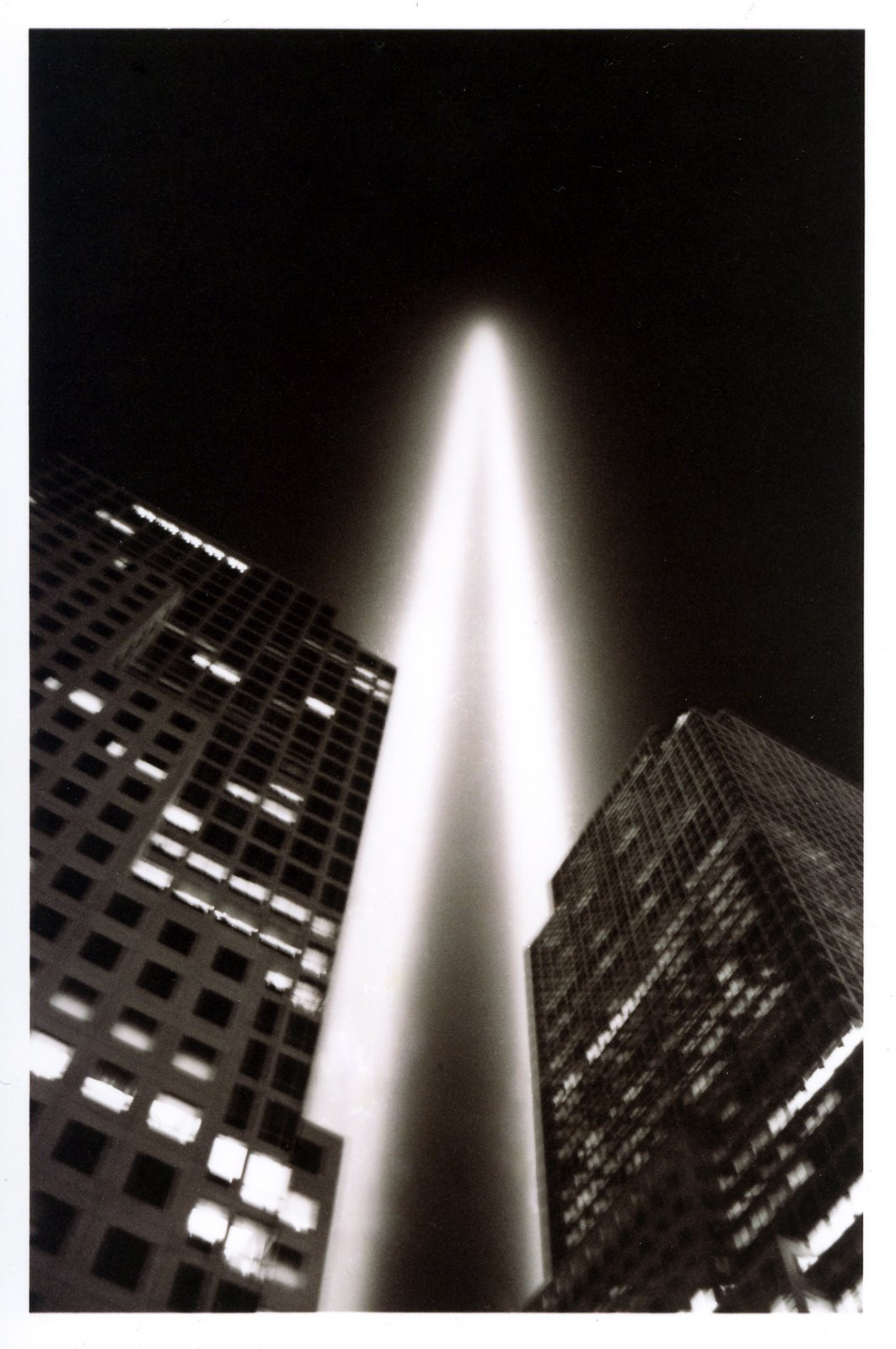 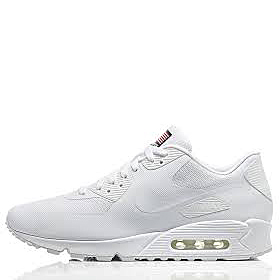 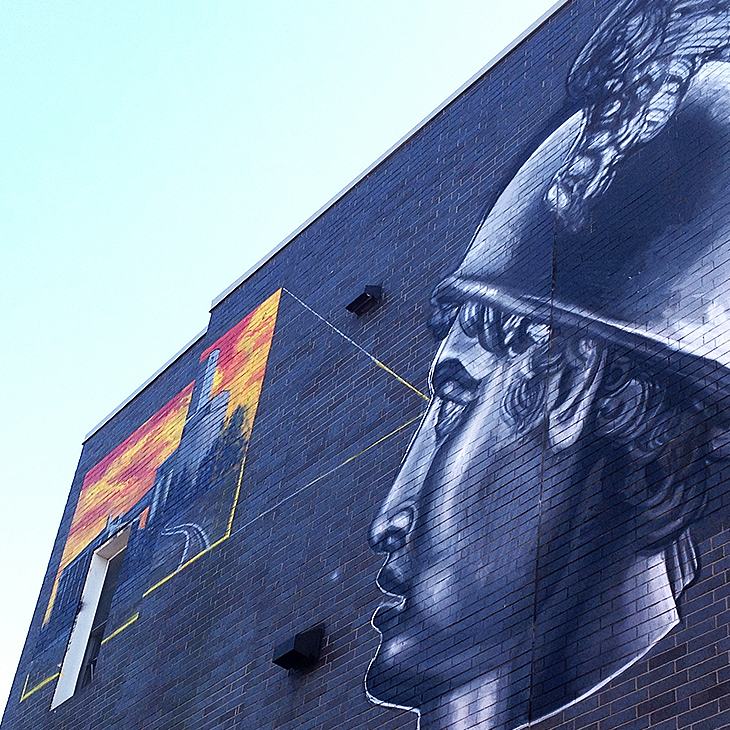 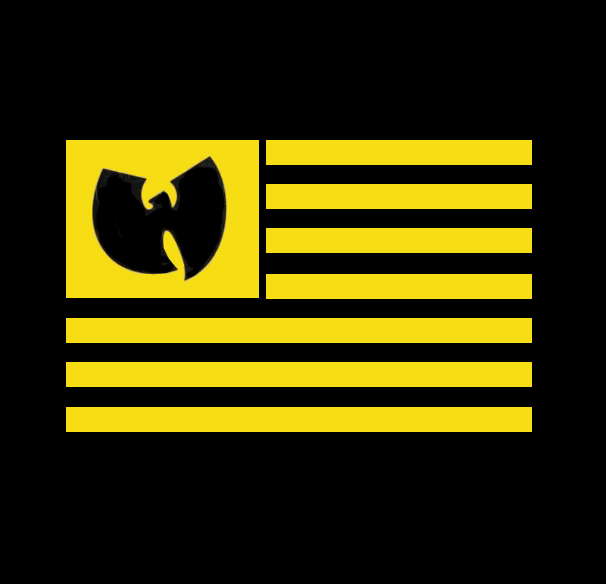 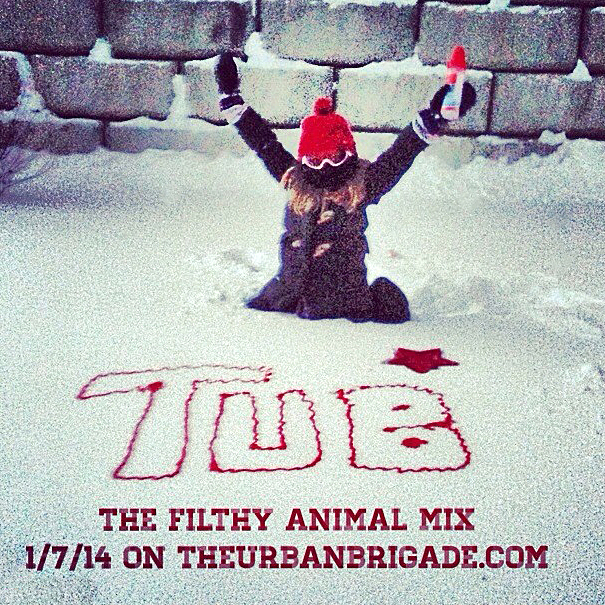